A number of Lambeth residents have voiced their concern that proposals for "Our Healthier South East London", the regional coordinator of the national NHS Long Term Plan. People worry that proposals will have a major impact on Lambeth's autonomy. 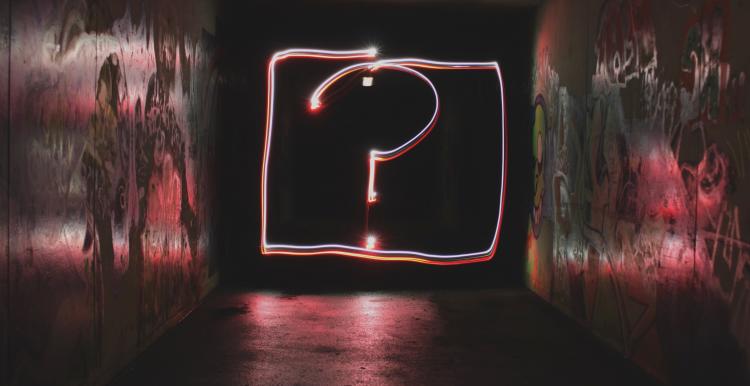 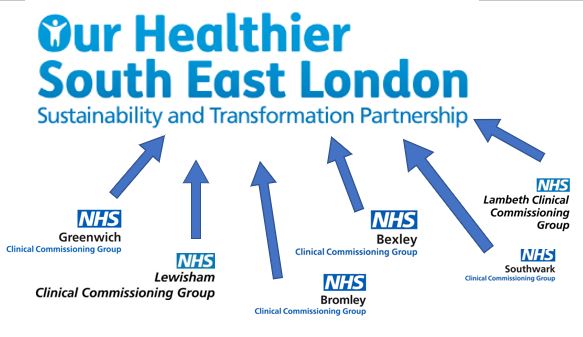 Our Healthier South East London is the regional coordinator of the national NHS Long Term Plan. If implemented, the present six Clinical Commissioning Groups (CCGs) of Lambeth, Southwark, Lewisham, Bexley, Greenwich and Bromley will be dissolved and a new six borough South East London CCG will be formed from April 2020. An ‘integrated care system’ across health and social care services will also be developed.

The NHS Long Term Plan is the NHS response to changing health care needs, population growth and constrained health and social care budgets. The aim is to enable decisions that need a regional approach and to promote more integrated, out-of-hospital and preventive care. The argument is that this will set up health and social care services for the long term future.

A number of Lambeth residents have voiced their concern that proposals will have a major impact on Lambeth people and potentially on the autonomy of Lambeth organisations to take decisions in the interests of the Lambeth population. Their concern was reinforced when a public engagement meeting held on the 16th of August, on behalf of OHSEL at Lambeth Town Hall, did not have the proposals on the agenda. On the argument that few local people were aware of the proposals and even fewer had had the opportunity to have their say a substantial group of participants at the meeting insisted that the proposals were discussed.

Following the meeting a group of Lambeth residents, patient and local groups (including Healthwatch Lambeth, Lambeth Patient Participation Group Network and Lambeth Keep Our NHS Public) wrote to Lambeth CCG, asking that the Board defer the decision to merge until their concerns were addressed.

The concerns outlined in the letter were:

>You can read the full letter here.< 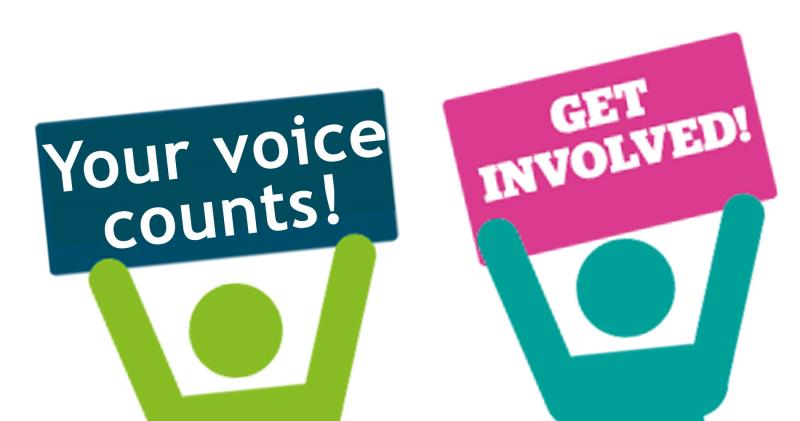 Our role is to advocate and champion the voice of patients and the public.

The role of Healthwatch is to advocate and champion the voice of patients and the public in publicly funded health and social care services, and ensure that local people’s views and interests are at the heart of decision making at all levels; individual, operational and strategic.

When reorganisations are proposed we must raise concerns where there is a risk that patient and carer voices are not heard properly or where we think that impact on health and health inequalities has not been fully assessed. That is why Healthwatch Lambeth decided to join with others to speak up on this occasion.

The joint letter was discussed at the public forum before the Lambeth CCG Governing Body meeting and additional concerns were raised by Governing Body members during their formal meeting on Wednesday 18th September. However the decision made was to approve the CCG merger proposal.

A further vote was required by Lambeth GPs who have to approve the proposed constitution of the new merged CCG.  Another letter was circulated to member practices summarising the situation and asking GPs to defer or oppose the constitution. At their vote on Wednesday 25th September, GPs did vote to defer the decision about the constitution pending more clarity on the issues raised in the letter.

As of Friday 4th October, the six south east London CCGs and five CCG groups of member practices have voted in favour of the new arrangements (Lambeth member practices having opposed) and the proposal has gone to NHS England. The constitution will go back to Lambeth member practices on the 9th October for a further vote.  Lambeth CCG has written to the signatories of the original letter replying to their concerns and questions, but people still have questions about the detail of the proposals and their impact on Lambeth.

What can you do?

Being informed and having your say will help to influence how you and your loved ones are cared for in the future. Your views matter, whether on a small scale, such as giving feedback to your GP, or being involved in large-scale changes that could affect you long-term, like the OHSEL proposals. Healthwatch will continue to ensure that what you say is taken notice of by services and decision makers.

Stay updated on our website or newsletter on the next stages, or please get in touch to share your views or questions.

CCG mergers are happening nationally, but there has been some pushback in other areas of the country for various reasons. North west London has pushed back the merger by a year to resolve financial challenges, and six CCGs including Stafford CCG have taken steps to block the merger due to budget fears.

Looking for information about health and care?

Find advice and information to help you stay well and make decisions about your health and social care support.

Check out our information page here

Alternatively if you can't find what you're looking for there, get in touch.