New research for CQC shows people in Greater London regret not raising concerns about their care – but those who do raise concerns see improvements. 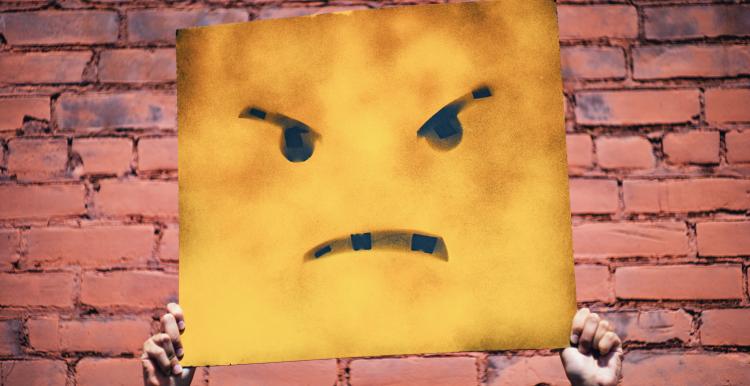 The Care Quality Commission (CQC) is calling for people to speak up about their experiences of care, as new research* shows that over a quarter of people (339/ 17%) in Greater London who have accessed health or social care services, in the last five years have had concerns about their care, but never raised them. Of these, over half (64%) expressed regret about not doing so.

The most common reasons for not raising a concern were not knowing how (18%) or who (35%) to raise it with, not wanting to be seen as a ‘troublemaker’ (33%) and worries about not being taken seriously (28%). 14 of people (30%) felt that nothing would change as a result.

However, when people did raise a concern or complaint, the majority in Greater London (69%) found their issue was resolved quickly, it helped the service to improve and they were happy with the outcome.

The research was published today by the CQC to mark the launch of their ‘Declare Your Care’ campaign. The campaign is encouraging people to share their experiences of care with CQC to support its work to improve standards of care in England.

You can read the report here

The majority of people in Greater London who did raise a concern or complaint were motivated by a desire to make sure that care improved for others. This included wanting to improve the care they, or a loved one, had received (66%) and improve care for everyone using the service (63%) with a smaller number also hoping for an apology or explanation (24%).

The main reasons given for raising, or wanting to raise a concern, were delays to a service or appointment, lack of information and poor patient care. Additionally, 23% or almost a quarter indicated that they have raised or wanted to raise concerns about the lack of communication between health and care services.

“Hearing from people about their experiences of care is an important part of our inspection work and contributes to driving improvements in standards of care. Everyone can play a part in improving care by directly giving feedback to services, or by sharing information and experiences with us so that we can take action when we find poor care. Sharing your experience also enables us to highlight the many great examples of care we see.”
— Ian Trenholm, Chief Executive at the Care Quality Commission (CQC)

You can help make health and care services better by sharing your experiences and ideas. Tell us your positive/negative feedback and experiences, and we'll use them to improve services. Your feedback is treated anonymously.

The South East London Healthwatch Patient Group
Following a successful recruitment process, local Healthwatch in south east London have established a Patient Group to provide the added value of patient and public experience through a regional lens.
19 May 2021
Advice and Information